Cyrus engraved the first laws of human rights on stones and put the burden of Arian civilization on the stone pillars of Persepolis.

Stone is human beings oldest companion. The first tool for hunting was made of stone and fire warmed human kind by the touch and friction of two stones. In our culture, stone is of such importance that they call a trusted companion whom we share secrets with a "patient stone"! Patience is not of equal value in all stones and different stones have boundaries for their forbearances.

In the land of patience and forbearing stones, the only stone with no boundary is porphyry, because of its extreme endurance.

Centuries ago, Egyptians extracted a kind of stone from a mountain called Jebel-dhokan. They later called this stone porphyry .

Because of their hardness and high wear resistance porphyry stones became symbols of power and invincibility and Egyptian emperors decorated all their palaces with this stone and built particular delivery rooms for their wives of this stone to present their children with eternal power at the moment of birth.

The red porphyry was of such popularity for the family of emperors that they named it the Emperors Red porphyry, and named the green type Serpentine Porphyry .

In the early 1960s a committee was formed in Trentino, Italy. Since the members were aware of the importance of porphyry stone in developing the local economy, they expanded its exploration and extraction with the help of other willing companies. Growth in this trade led to the development of working techniques and equipment in mines.

In the 1980s and 1990s, the development of technology led to a considerable leap in mechanical devices for extracting and processing porphyry.

Kane Ara company was founded in 1989 to explore, extract and process mineral stones and was the first company to explore and extract porphyry stones in Iran. Irans block porphyry has particular aesthetic features such as its beautiful unique color and special potential to be polished, and in the meantime has a high solidity and strength against fire that helps it to have a level surface with the merit of friction suitable for designing stairs, ramps, parking lots, etc…By developing its activity in production of Granite, Marble, Onyx and Travertine in the form of Blocks, Slabs, Tiles, and Paving stone, Kane Ara company is honored to be the first and the biggest exporter of Irans porphyry stone and granite to the countries such as Italy, Spain, Germany, Holland, China and … .

Cooperating with companies which have the capability to uniquely design and present this stone in urban design, particularly those that have a decisive role in the world, is one of the intentions of our company. Of those companies we may name Odorizzi, Colombini and Europorfidi which, knowing the value and qualities of Irans porphyry stone, had widespread activities in presenting it to the whole world.

One of the special features of Irans porphyry stone is its potential to create styles with large dimensions and harmony that has attracted recognized designers and architects. For instance we may refer to the La Sagrada Familia temple in Barcelona, Spain one of the most important buildings being constructed at the moment in the world.

The building of La Sagrada Familia started about 130 years ago. This structure will symbolically remain in the unfinished process of being built. And in the passage of time the best architects of the world will be at its service and offer their art to it. One of them is the late Antoni Gaudi who had largely bestowed the beauty of Irans porphyry stone to this structure.

You can feel the contest between harmony and vigilance in stones and enjoy living the presence and bring the existence authenticity of stones and human kind that we have inherited from the Stone Age and our ancestors, forgotten and restless in our conscience, to peace. Hoping for the Creators assistance and having abundant enthusiasm, we intend to promote and expand innovations in the routine of our ordinary lives.

It is our duty to make accessible the best possible products in a short time according to your desires. We wont forget that in the ancient times our ancestors couldnt imagine a better companion than stone and that their homes were also caves in rocky mountains.

Whether we like it or not, the feeling of belonging to stone has existed in our spirits since old times, the years we call Stone Age when our ancestors used to live merely in the company of stone. 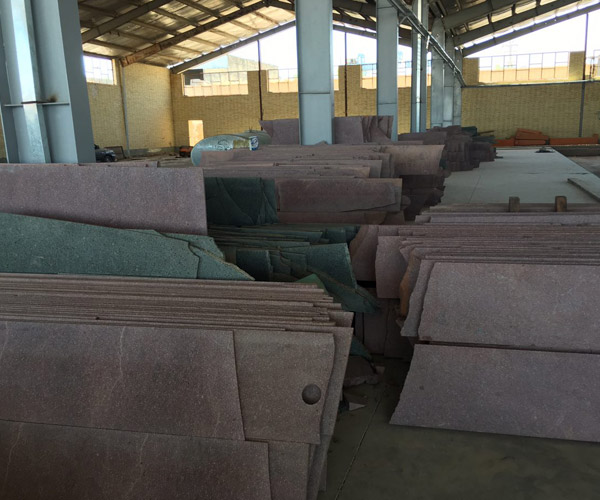 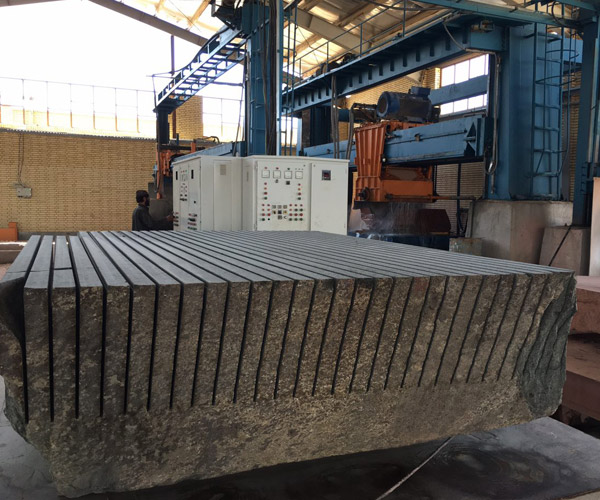 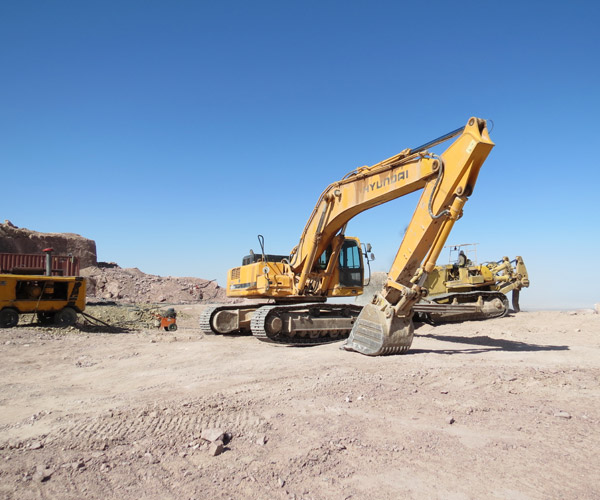